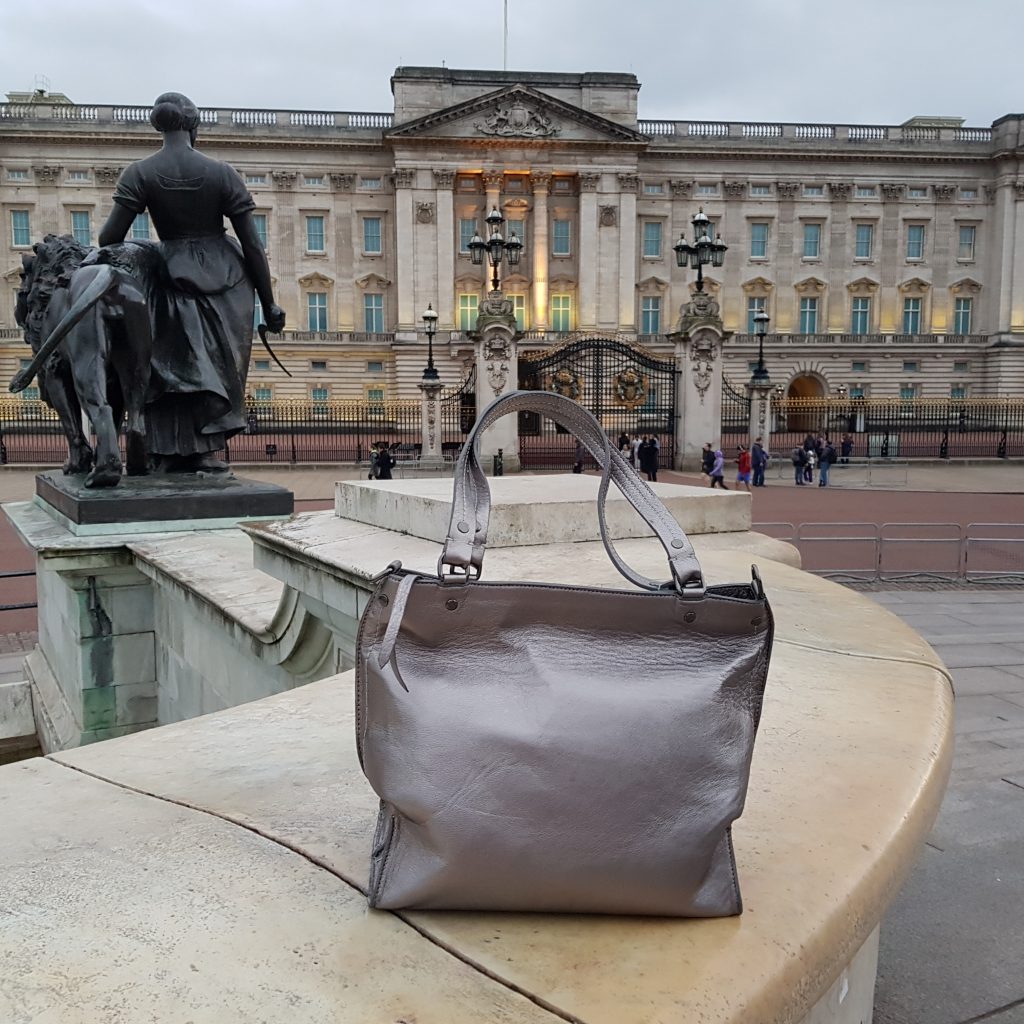 Well, hello! Since appearing in Vogue UK, there has been SO much interest in the Arayla brand that we’re now so excited to introduce you to our Arayla London team.
Meet our lovely Faye …
London. What an inspirational city. “The spirit of the Londoner stands resolute and undismayed,” says King George VI. We’re in difficult times and this city, usually boisterous and boastful, is now consumed with a sound of silence. New concepts such as social distancing and self-isolation have created a shell of a city that doesn’t recognise itself.
The thing about self-preservation is that it brings out the worst in some people and the best in others. You hope that today, and every day, you draw inspiration from the latter.
I wandered around the Royal Parks earlier this week. Beautiful as always but empty of the usual runners, pigeon-feeders, couples on benches, dog walkers and ballplayers. The swans, geese, and squirrels were still out in abundance, seemingly oblivious to the wider world issues and quite happily being the best Royal Park residents that they can be.

I sat on one of the benches contemplating life – more specifically that I hadn’t spoken to a soul (in person) in the last 48 hours. After a while, I became acutely aware that I had been joined by a fellow Royal Park wanderer. Social distancing rules prevailed and she made a point of sitting as far away from me as possible, at the furthest end of the bench, that I strongly considered asking her why she doesn’t just move to an empty bench of her own. The Worst In Me.
Then something curious happened. My peripheral vision was very sensitive to her rather intensive scrutiny of my handbag. She was clearly a thief. So I did what normal people do and wrapped my arms around my Tote and got myself ready for a ‘Paddington Stare’ (very British). And then something even more curious happened. For 30 mins we broke all social distancing / self-isolation / ‘keep away from others’ rules and two complete strangers bonded over our love of handbags. Now this may seem perfectly normal in other countries but this doesn’t happen in London, especially not now anyway.
So this wonderfully friendly 30 mins bonding time reminds me that all hope is not lost. Despite the external turmoil, there remains an underlying humanity that will see all this through and, hopefully, will make us all better and kinder people. Thank you, Marci, for talking to me and saving me from the insanity of silence. Thank you to my Arayla Austen Tote for bringing out The Best In Me.
Arayla London wishes you and your families well. Take care and stay safe, my friends.
F x

To deliver beautiful products, ethically crafted in Los Angeles, with warm customer service. We will not be ‘yet another handbag company’.