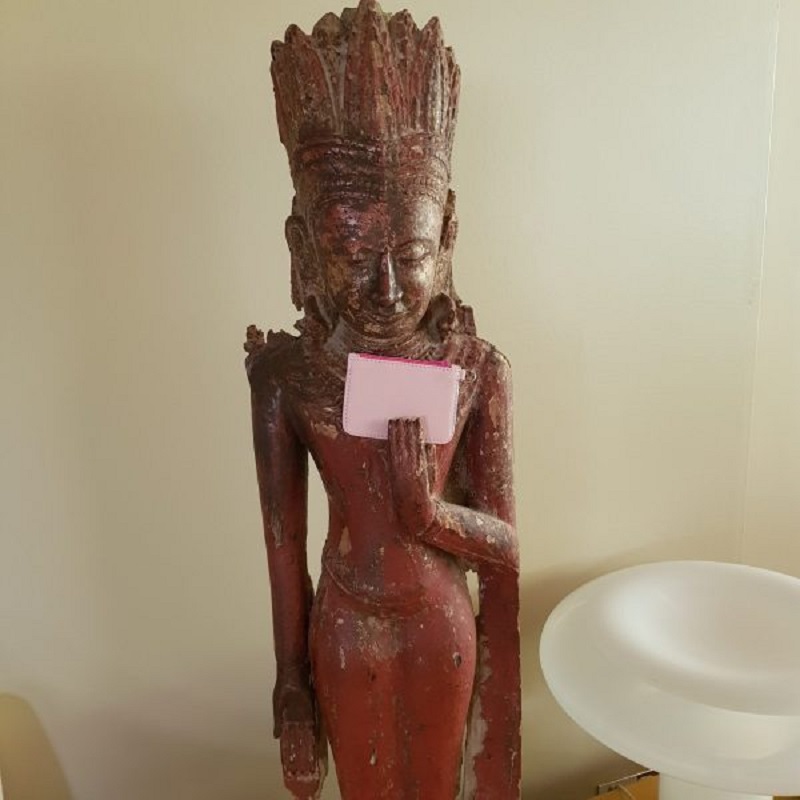 Cultural artifacts are often depicted as things that are in the “consciousness” of the popular culture for a particular reason.  They remind us that our individualities are deeply rooted in different collective philosophies. The Arayla London girls often take for granted that we live and work in such a diverse city. We forget that London is not defined by one culture but by many different ethnicities, values, and customs. Diversity brings richness and open-mindedness to this metropolitan city, and we’re all proud and very fortunate to be part of it without dealing with culture shock. 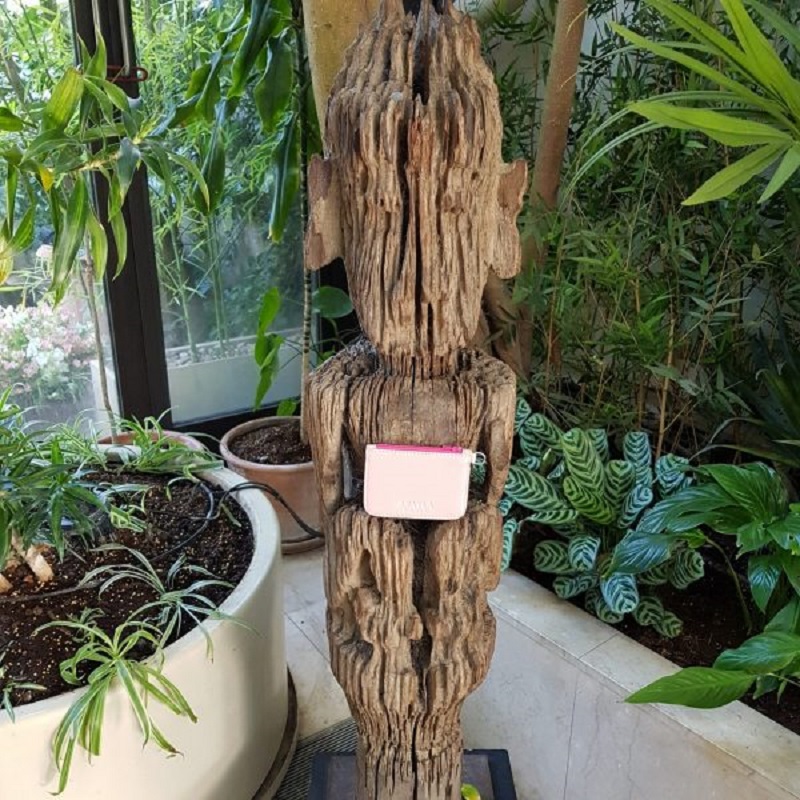 Culture shock is not something people seek out but sometimes it is unavoidable, and we must face it head on.

Bella, in our team, identifies as someone who “fits everywhere” and “fits nowhere”.  She is Eurasian by ethnicity (with a family lineage from the European and Asia continents) and was born and brought up in the UK.   We all know that one of Bella’s irritations in life is when people ask her “where are you from?”, to which her response is “London”, which almost always invokes a follow-up question of “but where are you REALLY from?” 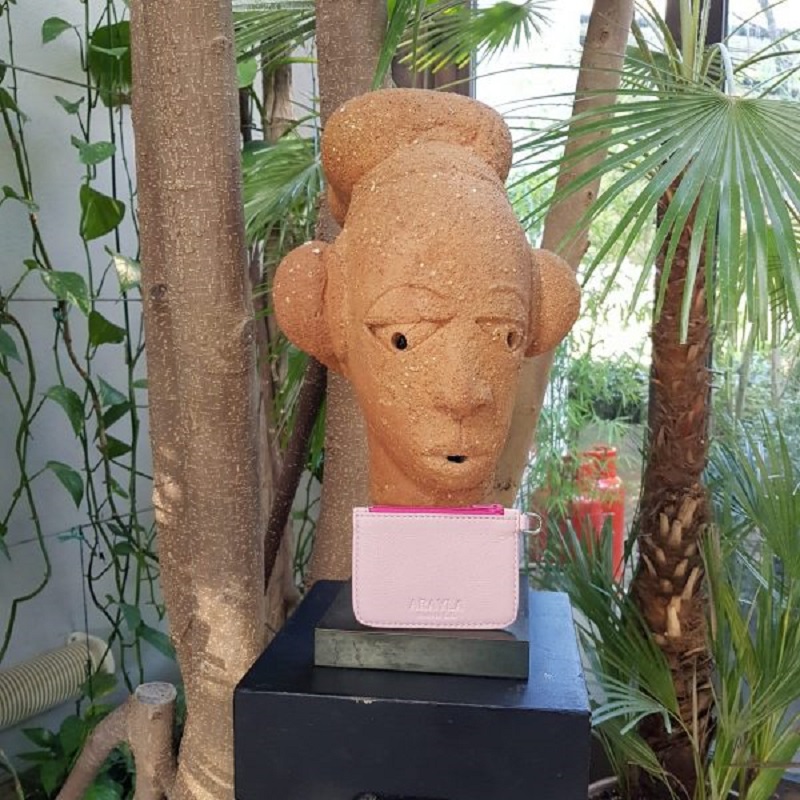 When she was 10 years old, Bella enrolled in a British all-girls boarding school.  Her fellow school mates came from all over the world – daughters of aristocracy, wealthy business owners, diplomats, and even international royalty.  Over the course of 7 years, the girls lived together, grew up together and laughed, cried, and fought together.  Suddenly they were 18 years old and everyone went their own way … some stayed to go onto a British University … most went “back home”. 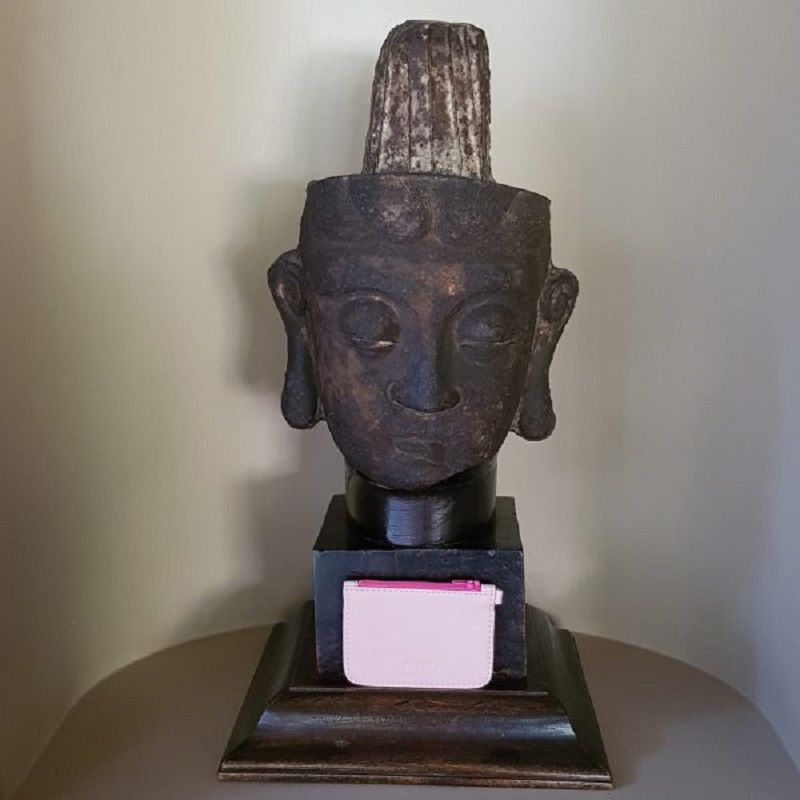 And so Bella, at 17 years old, enrolled in a British University.  Her fellow college mates came from all over the world – those on a ‘year abroad’, those on an ‘exchange’, and those whose families lived in different countries.  Over the course of 3 years, these young men and women lived together, learned from each other and laughed, cried, and fought together.  Suddenly they were 21 years old and everyone went their own way … some stayed to work for a UK-based company … most went “back home”.

Bella has always been grateful for her international upbringing which has made her into the worldly, open-minded, and adventurous woman she is today – now working for Arayla and being a driving force behind the brand’s international expansion. 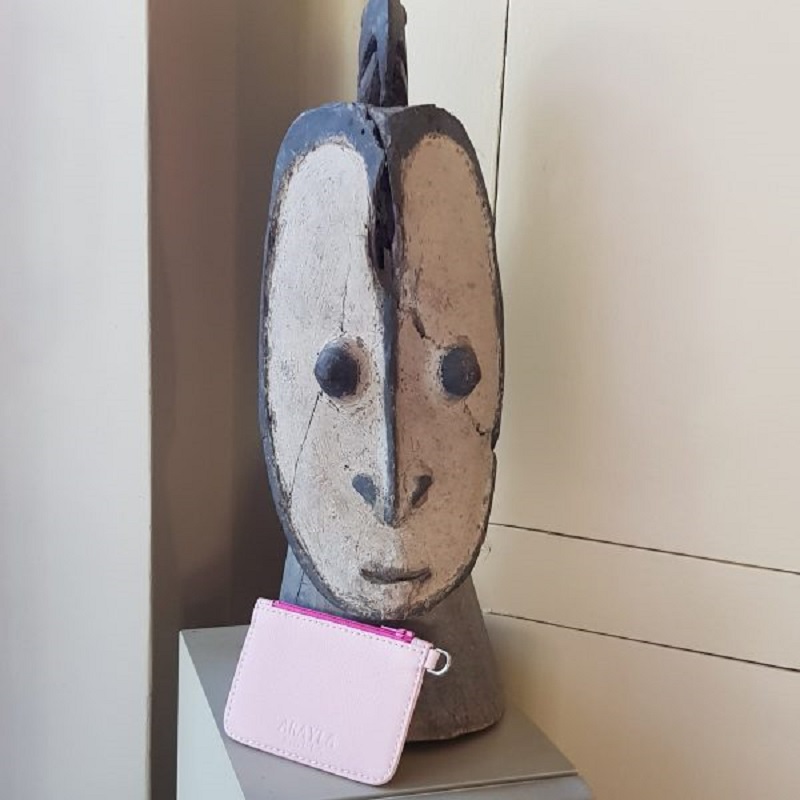 Culture Shock in a New Way

But there is also a difficult side to diversity which the current epidemic has served to highlight.  Although mixed-race, Bella has a soft South-East Asian look.  In ‘normal’ times she’d be the girl who gets all the looks and lights up the room with her exotic beauty.  These days, when she takes her ‘lockdown’ daily exercise, she still gets all the looks but for very different reasons.  There have been multiple reports of racist attacks on innocent South-East Asians in London. As the virus originated in South-East Asia, some culturally ignorant folk assume that anybody originating from that Continent are carriers of the virus.  It’s been a terrible shock to the system.  An awful culture shock.  A hurtful and divisive shock.  For the first time in her life, Bella has been made to feel ‘different’.

Bella wanted us to write this blog to highlight the personal cultural struggles some people are facing right now, through no fault of their own.  It’s important that we not let the current “consciousness” of this epidemic drive a wedge between our cultures and bring out ignorant sub-conscious bias.

We are stronger together.